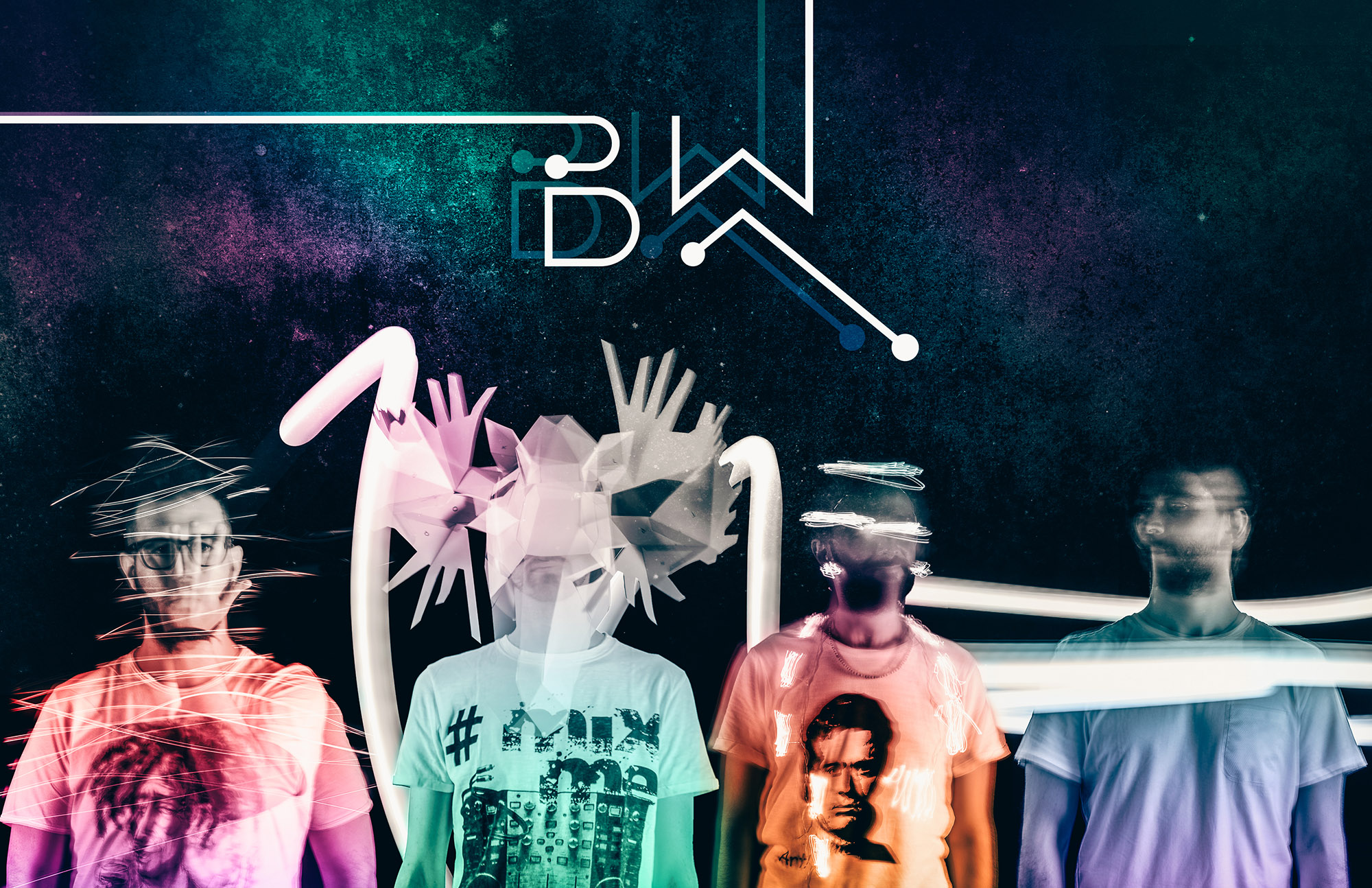 Buckwise is a brand new project conceived by Francesco “Gnappo” De Luca, Nicola Galluzzi and Lorenzo L’Abbate. After several years of collaboration in other bands, they decide to give rise to a new sound that melts British and German electronic music and American indie-folk.

Their desire to explore new sonic territories creates a mixed and fresh production, with an unconventional crossover of music styles. Buckwise sound is straight and troubled, cheerful and introspective, marked by obsessive rhythmic loops, layered arrangements with simple and emotional melodies.

With the help of their multi-instrumentalists skills, they try out stratified sound solutions, enriched with catchy riffs and refrains. Buckwise lyrics are a points of view about what surrounds us, often hermetics and hard to interpret with an univocal explanation. 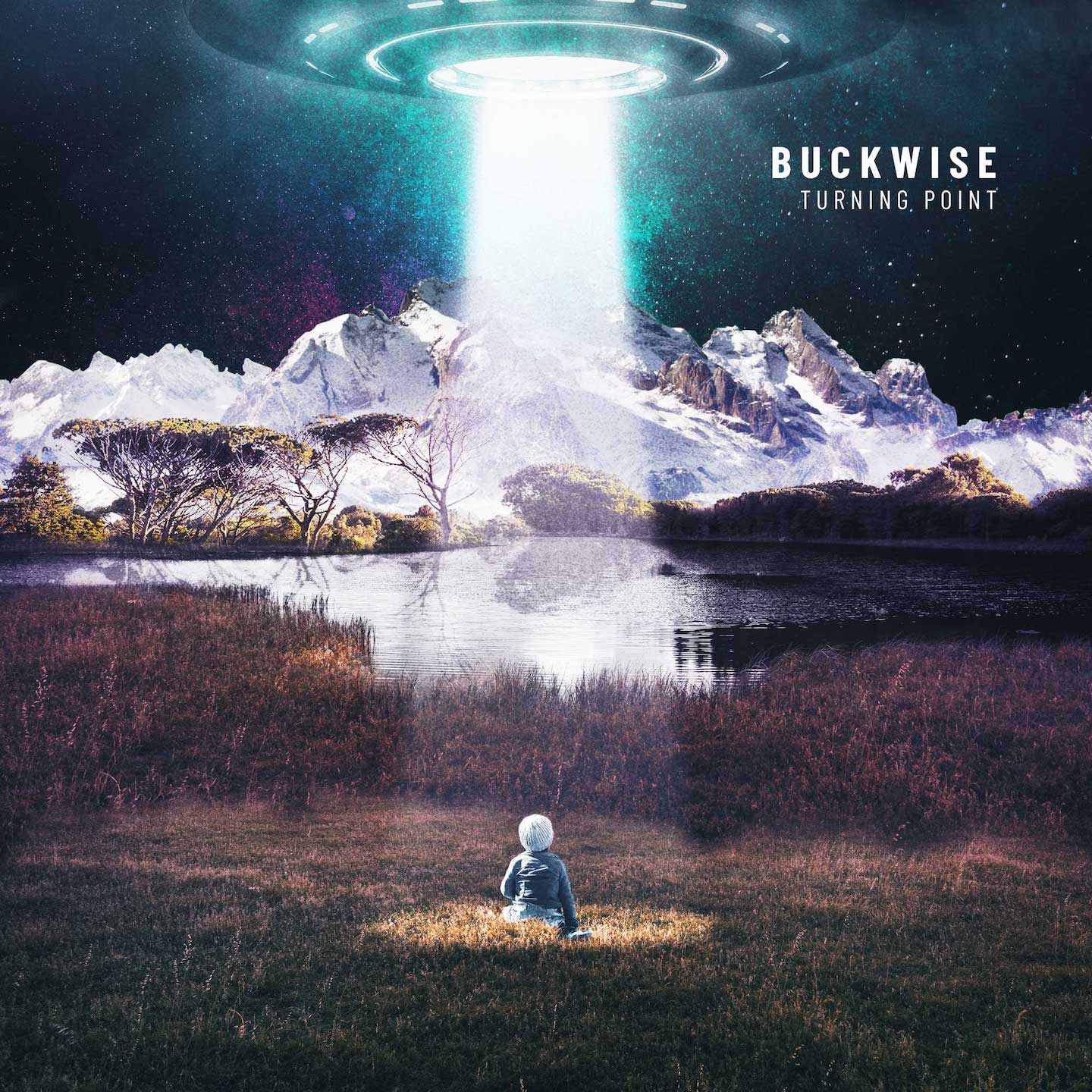 “Bluegrass banjo clanking in an indie mood, with a sprinkle of pop. Engaging electro beats, glitches and silky synths.
A nipping voice, inspired by the deep south U.S.A., pondering in a British disposition. These are the elements building Buckwise core.”

The turning point is the red thread that binds the tracks of this record, declined in various meanings: some more intimate, others more related to the interaction between people, up to touch social issues.

The moment of socio-political instability in the Western world is increasingly reflected on the individual, increasingly blocked by the dynamics of a society in which inequalities are growing.

People have a natural aptitude for changing in the various hemispheres of life, a change that may prove to be not always positive. The exploration of these themes generates a heterogeneous sound, marked by the experimentation of various musical languages, always linked by the quartet’s electro / folk soul. The fundamental points are the almost obsessive rhythms, the sunny banjo, the unusual voice, sometimes aggressive sometimes melted, the catchy bass lines, the

rhythmic guitars and keyboards fused together with a stratified and often dense electronics.

Lyrics are often hermetic and cryptic and lead the listener to a landscape with soft edges, whose interpretations leave room for a subjective vision, where the sound of words is as much important as meaning. The subject matters the album deal with range from the repetitiveness of life to the relationship with the city, from revolutions to interpersonal relationships.

The album cover represents many of the dreams and fears that characterize all the band members. The common point of the “turning point”; for each member is however recognized in the extraterrestrial capture of the child. The spacecraft represents time, which is therefore

identified in fear. Fear of growing, fear of time taking away the dearest things, fear of time taking us to a place unknown to us, extraterrestrial. At the same time, fixed elements, such as water, mountains and fields, bring serenity and stability, in order to create a perfect balance between adrenaline, fear, peace and determination. 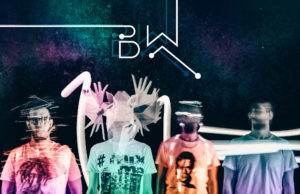