Le Scimmie sulla Luna formed in Lecce, Italy in 2017. Although all natives to southern Italy, the band has created a unique and unconventional sound.

In fact, their first album “Terra!” (2018, La Rivolta Records/Puglia Sounds) experimented with elements outside of the Italian music mold, with all purely instrumental pieces.

Most recently, the band has gained attention as the opener for Editors and Cigarettes After Sex at MEDIMEX festival, as well as their ten-day tour in Japan.

In mid November Le Scimmie sulla Luna will embark on an international tour, starting with the UK.

After the 2011 self-produced EP “Songs about…”, Teenage Riot started promoting autonomously its work all across Italy, self-financing the recording of the first album, which was published and produced in 2015 by Salento label “La Rivolta Records”.

From the album “Scimmie sulla luna”, previewed on Rockit and Rockerilla and distributed by SELF in all record stores and digital stores, two singles were extracted: “Dopamina” and “La scimmia sulla luna”. The music videos were shot and directed by Pierfrancesco Marinelli for “Mork Produzioni”, which also worked with Bud Spencer Blues Explosions and Motta.

In the autumn of 2015, Italian cartoonist and author “Gipi” chose the single “La scimmia sulla luna” as the soundtrack for a series of promotional videos for his project “Bruti”.

A two years promotional tour followed the album, where the band, playing in several Italian cities, had the chance to share the stage with bands like Subsonica, Post C.S.I., Dave Rowntree (Blur), The Telescopes, I Cani, The Skins, Enfance Rouge, Ulan Bator, Calibro 35. 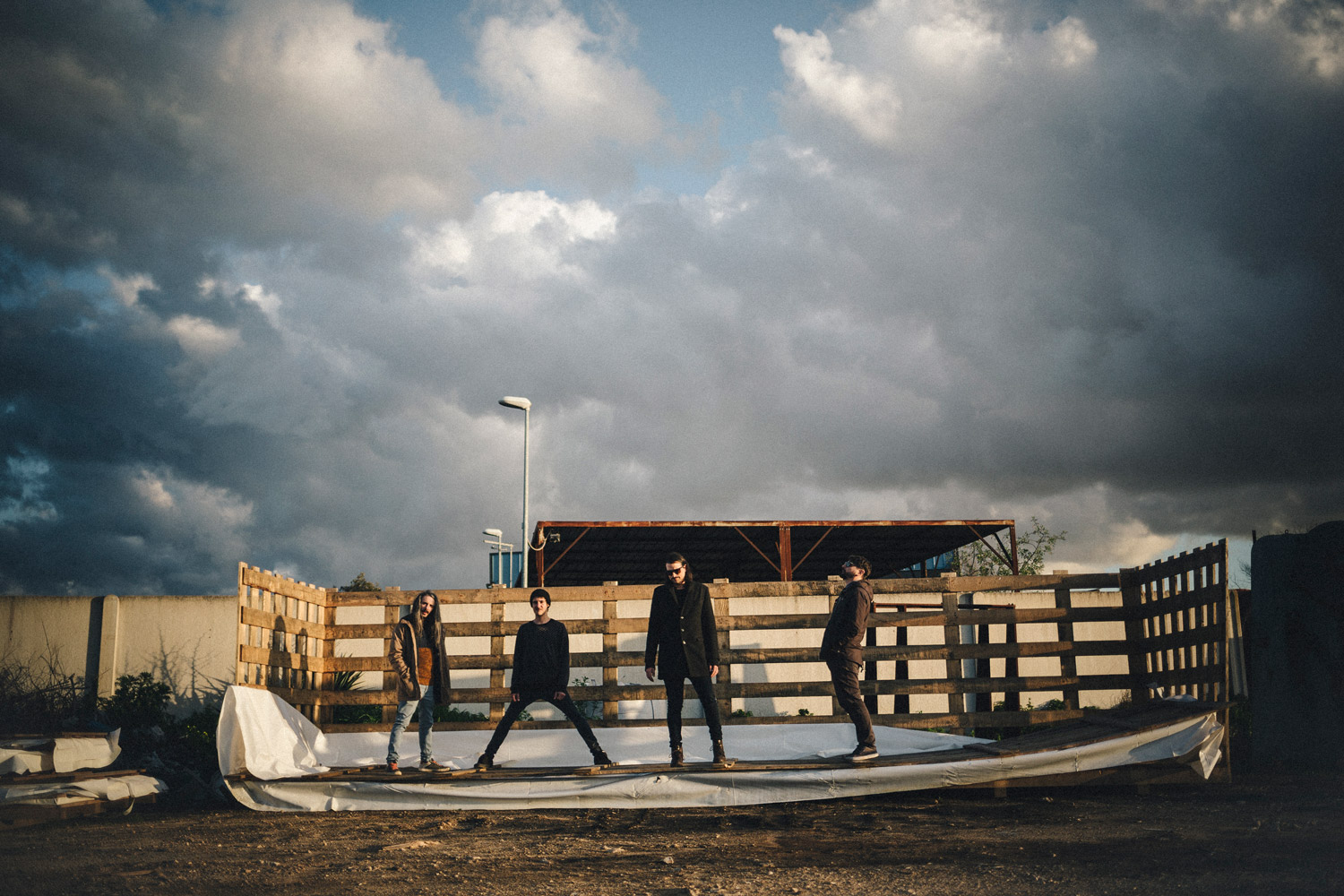 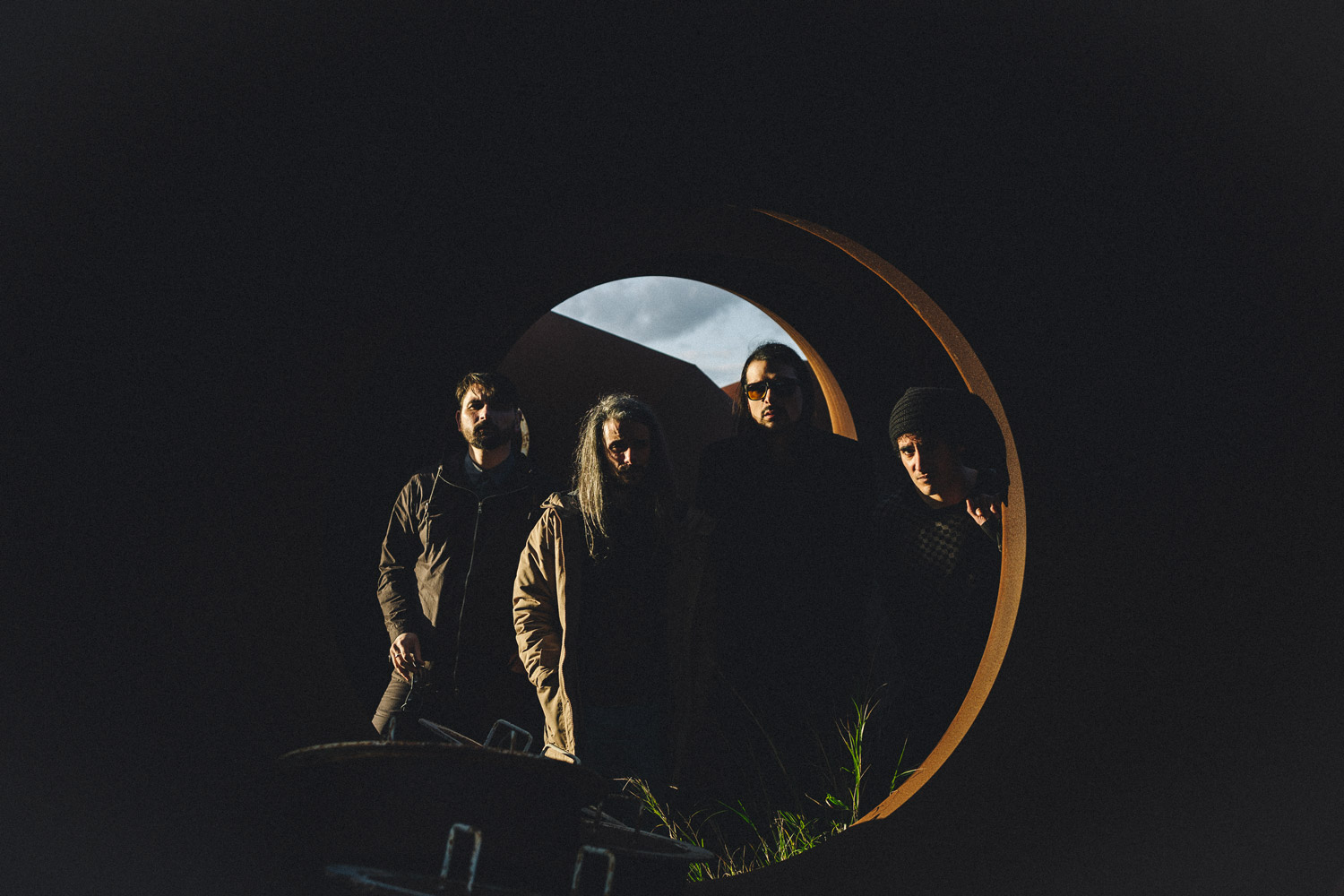