The our artist Julielle will partecipate at the 2019 edition of Reeperbahn Festival, Conference e music festival in Hamburg, Germany.

The Reeperbahn, which this year will be from 18 to 21 September, is the largest festival in Germany with more than 600 shows in 70 locations scattered throughout the city. This year, 32,000 people are expected.

JULIELLE will present in her show a preview of the songs of his first EP “(a) cross” at SOMMERSALON (KLUBHAUS ST. PAULI) on Thursday 19 September.

Here you can find the JULIELLE’ s Press Kit on the REEPERBAHN’ site.

Already with her first single “Toys,” which dropped this spring, Julielle proved that she’s heavily inspired by the electronic music of the 2000s and 2010s, and that her style cleverly reflects on producers such as Bonobo, Flume, and Four Tet. But since “Aliens and Flowers,” the Italian with the breathy voice has made it abundantly clear that such descriptions may capture where her sound comes from, but they’ll never be able to convey where it’s going. And that’s after only two tracks.

Could things look any more promising for a self-taught musician with many facets? Maybe Julielle will outgrow her inspirations faster than anyone could have guessed. If she keeps working with producers as youthful and fresh as GodBlessComputers, that seems like a sure bet. 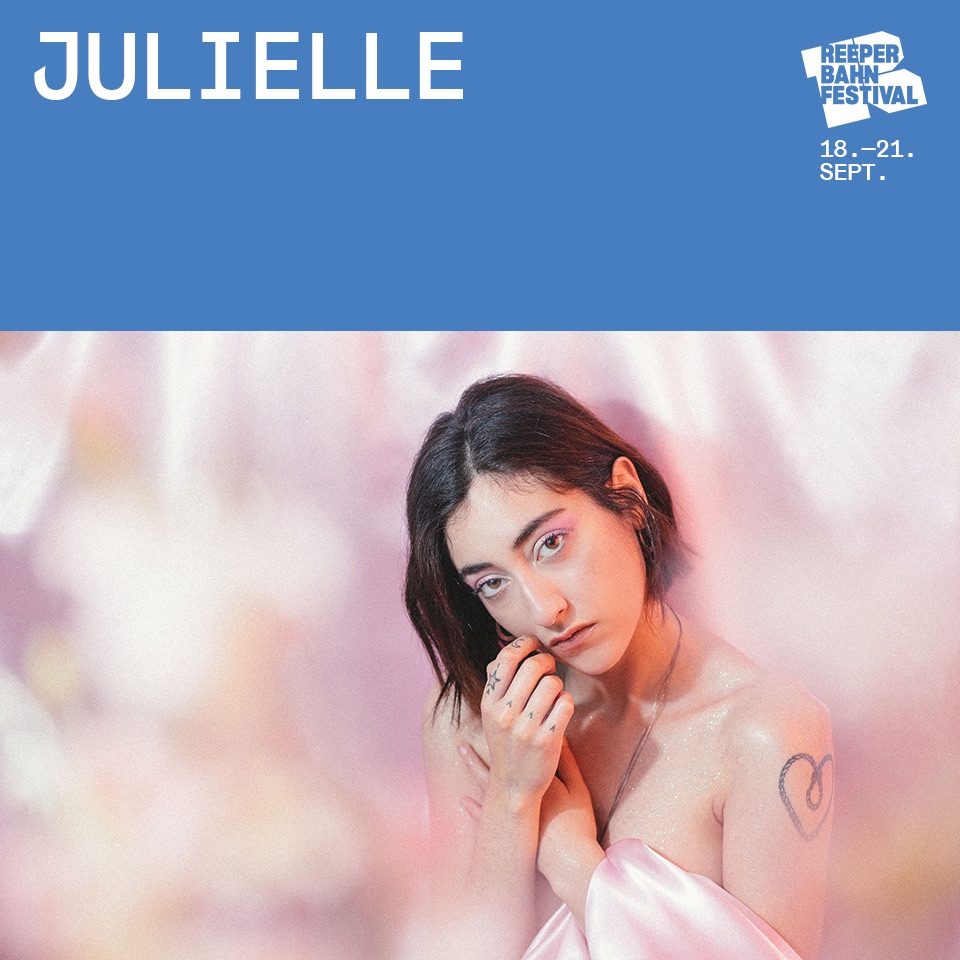